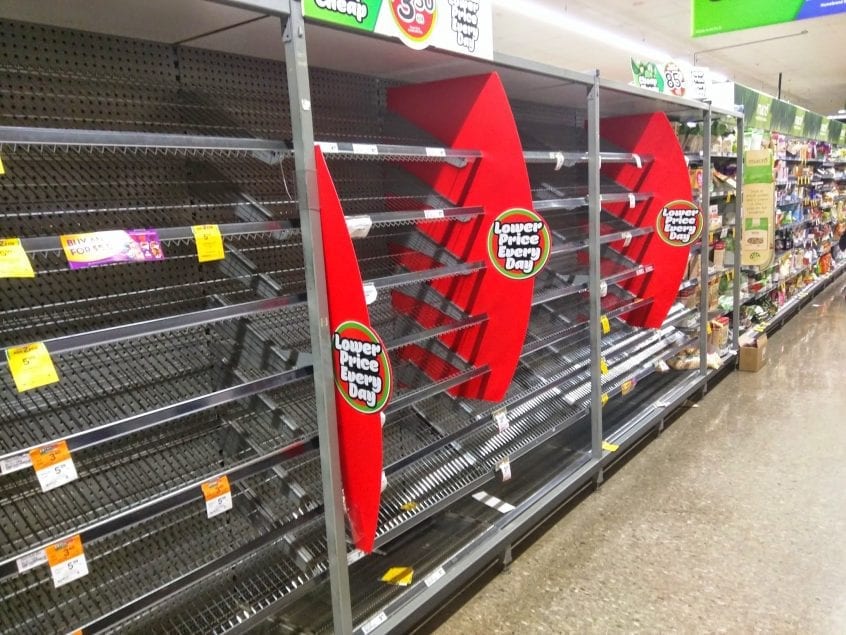 Consumers were shocked when 17 bread ranges were recalled from major Aussie supermarkets for metal contamination. If only the processors involved had used metal detectors.

Major Australian supermarket chains Coles and Woolworths were both at the centre of the massive recall, after small metal pieces were found inside a number of bread products. How did this happen, and how could it have been avoided?

The alarm was raised after the metal contamination was discovered, with a costly recall process swinging straight into action. In all, there were 17 different products that had to be removed from the shelves of supermarkets including Coles, Woolworths and IGA, as part of the NSW and ACT-based recall.

The hot dog rolls, hamburger buns and round rolls were all produced by Quality Bakers Australia, a brand owned by one of Australia’s biggest food companies, Goodman Fielder. Customers were advised to check the date codes on a range of products in order to avoid the presence of foreign contamination.

Consumers warned to be wary of contamination

Luckily there were no recorded instances of illness or injury, because metal contamination can be extremely dangerous if ingested. The recall notice warned consumers not to eat any of the effected products and to seek medical advice if there were any concerns. Purchasers were also advised to review the date codes and contact the Goodman Fielder Consumer Advisory Centre for a full refund.

How this could all have been avoided

Metal is the number one contaminant in the food processing industry, which is why many processers have enthusiastically embraced metal detectors in order to ensure the integrity of their products. The simple addition of metal detectors could have prevented this widespread recall from taking place, by detecting and rejecting the contaminated products before they hit supermarket shelves.

Metal detectors help prevent contamination from ferrous and non-ferrous metal particles such as aluminium, iron and stainless steel, and they can be used for dairy products, snacks, ready meals, bakery products, meat and poultry. They can be used at every stage of production: from the raw material stages through to critical checkpoints and the packaging stage as a final inspection.

Countless hours and expense could have been spared if metal detectors had picked up the presence of the contaminants before they had been distributed into the wider food chain. Consumer health would not have been put at risk and any damage to brand reputation could have been avoided with the addition of metal detection technology.

Don’t make the same mistake! Be prepared and read our metal detectable guide.